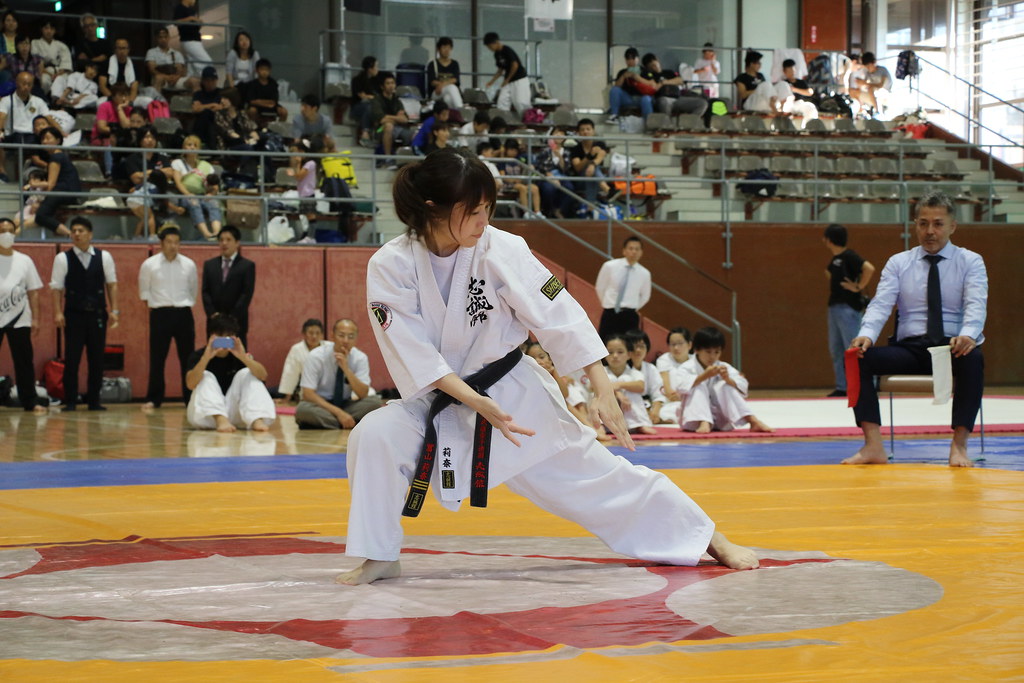 The five Pinan kata, Pinan shodan to godan were created by Anko Itosu in 1907 and were intended to be practiced by high school students as an integral part of the regular curriculum.

Fukyugata ichi was created by Osensei Shoshin Nagamine in 1941. It is one of two introductory, or promotional, kata created following a request by a special committee of all the Okinawan Karate-Do Association organized and summoned by the governor of Okinawa at that time, Mr. Gen Hayakawa.

The composer of Naihanchi Shodan through to Sandan is unknown. These ancient kata were the introductory ones to Karate for beginners before the Fukyugata and Pinan kata were composed.

The significant purpose of the Naihanchi kata is in training the lower body and developing strong legs and hips.

The exact origin of Ananku is unknown, but it is believed that Chotoku Kyan (1870-1945) either learned the kata from a Taiwanese who visited Okinawa, or brought it back with him following a journey to Taiwan. The kata was developed as part of the Tomari-Te system during the early 1900s and was further passed on by Shoshin Nagamine and the Matsubayashi Ryu style.

The kata emphasizes both offensive and defensive moves from a deep zenkutsu dachi (front leg bent stance). Strong punches and double punches occur throughout the kata.

The composer of this kata is unknown, but it has a long history. This kata was practiced mostly in Tomari Village. The characteristics of this kata are its elegance combined with powerful movements of attack and defence sequences.

Shihan Kevin Plaisted, Shihandai Tim Herlihy and Jim Johnston demonstrated kata Rohai before a knowledgeable and appreciative audience at the Pacific Hotel in Nishi, Naha city, Okinawa, venue for the 75th Foundation Celebrations for Matsubayashi Ryu Karate do and the 13th Memorial Demonstrations in honour of the Late Grand Master Shoshin Nagamine.

Held on the 6th November 2010. The kiwi team were the first representatives from an overseas dojo to take the stage.