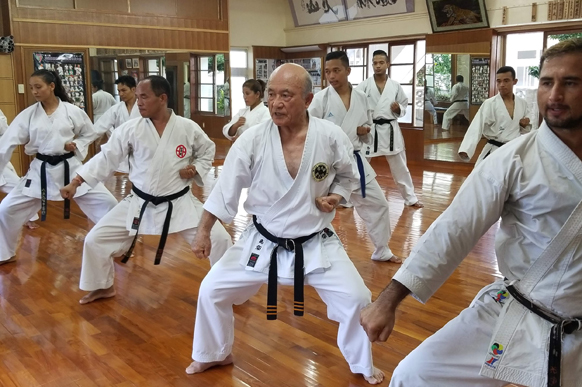 Kata lies at the heart of any Okinawan martial art and Matsubayashi ryu is no exception. Its pre-arranged solo exercises are used as the primary training method. Since the techniques of kata were derived from actual fighting, they serve as a dictionary of combat techniques. One aspect of kata training is called bunkai or application of the techniques contained within the kata.

Fukyugata: (“Promotional Kata”):
Fukyugata I was created by Osensei Shoshin Nagamine in 1941 and Fukyugata II by the Master of Goju-Ryu, Chojun Miyagi. These two introductory kata were originally requested to be created by a special committee of all the Okinawan Karate-Do Association organised and summoned by the governor of Okinawa at that time, Mr. Gen Hayakawa. The reason for the inception of these two introductory kata was to allow beginners and school children to approach Karate practice in the most lenient way possible. 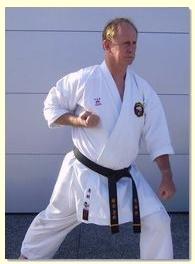 Pinan: (“Peace”)
The five Pinan kata, Pinan shodan to godan were created by Anko Itosu in 1907 and were intended to be practiced by high school students as an integral part of the regular curriculum. 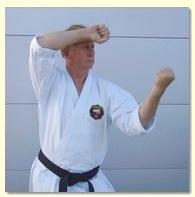 Naihanchi: (“Horse Riding Kata”)
The composer of Naihanchi Shodan through to Sandan is unknown. These ancient kata were the introductory ones to Karate for beginners before the Fukyugata and Pinan kata were composed. 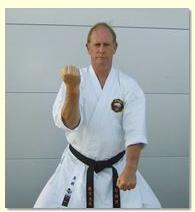 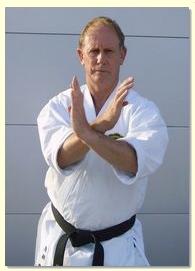 Tomari Wankan: (“King’s Crown”):
The composer of this kata is unknown also, but it has a long history. This kata was practiced mostly in Tomari Village. The characteristics of this kata are its elegance combined with powerful movements of attack and defence sequences. 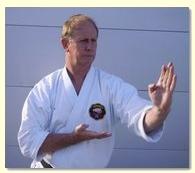 Tomari Rohai:
The composer of this kata is also unknown, but it has a long history as well. This kata also was mostly practiced in the village of Tomari. The characteristic of this kata is the one-foot stances where the other foot is drawn to deliver a quick snap-kick. It is a short kata but is very elegant looking. 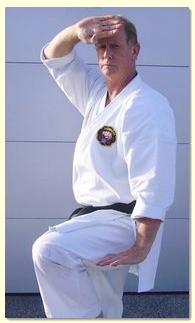 Wanshu:
It is believed that this kata was brought to Okinawa in 1683 by a Chinese envoy named Wanshu; but later, this kata was reformed and developed by Karate men of Tomari Village. The characteristic of this kata is the execution of hidden fist punches. 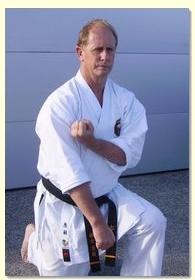 Tomari Passai:
The composer of this kata is also unknown. The characteristic of this kata is the execution of knife-hand techniques. This kata was the favourite of many Karate men of Tomari Village. 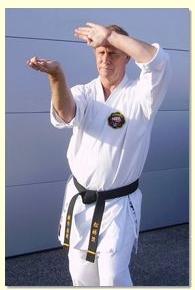 Gojushiho: (literally “54 Steps”):
The composer of this kata is also unknown. Goju-Shi-Ho literally means 54 steps. The characteristics of this kata are the spear-hand thrust and the resemblance of a drunken man’s movements. 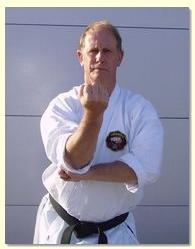 Tomari Chinto:
The composer of this kata is unknown. The characteristics of this kata are the execution of a flying kick, and every movement is composed in a diagonally straight line. 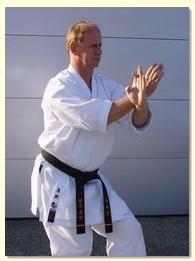 Chatan Yara no Kusanku:
This kata was adopted and developed by Okinawan Karate men after it was brought to Okinawa in 1761 by a Chinese Martial Artist named Kusanku. This kata is the most magnificent and advanced kata of all Matsubayashi Ryu Karate. It is also the longest and most difficult kata, requiring painstaking practice for more than a decade for mastery. 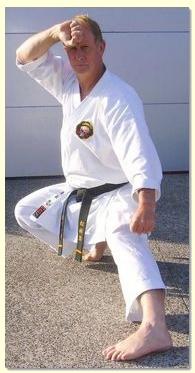 Yakusoku kumite:
In addition to the 18 kata, 7 yakusoku kumite forms are practiced.
These forms were heavily influenced by Choki Motobu. 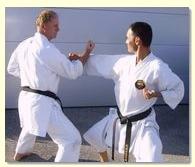