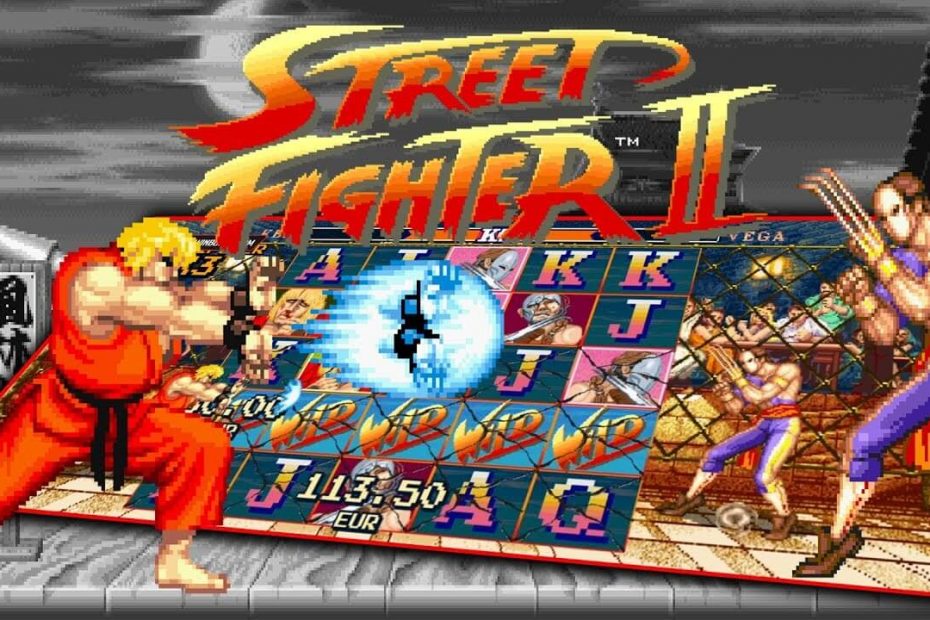 Karate is a popular martial art that has its roots in the Ryukyu Kingdom. It arrived to Japan in the late 19th century when the Japanese empire annexed Ryukyu and it the years to follow, karate became widespread in Japan as well.

Karate is a fairly complex affair. Depending on one’s goals, it can be learned as a self-defense technique, a combat sport, or even an art form (budo), with the focus on self-development. Thanks to this mystique around it, karate found its way into the mainstream culture via movies, TV series, and, later on, video games.

The Street Fighter franchise is one of the best-known names in the fighting games genre. Initially released back in 1987 by Capcom, the game has seen five main iterations as well as numerous successful spinoffs and titles based around the same idea. Street Fighter II, which came out in 1991, was easily the most successful one in the entire series and it is the name that many arcade fans love to remember even today.

As fans of this popular game probably know, the franchise was influenced by numerous martial arts. Every character in the series has their own and unique set of abilities. Some of these are totally made up but many of them are at least inspired by real-life skills.

It’s hardly a surprise that karate found its way into the game as well. In Street Fighter II, one of the main characters, Ryu, is a highly skilled karate fighter dressed in the familiar white outfit with a black belt around his waist and red bandana on his head.

Although Ryu’s fighting style was modified in later sequels, in Street Fighter II he was a true karate practitioner and even his name hints back to the origins of this old martial art. 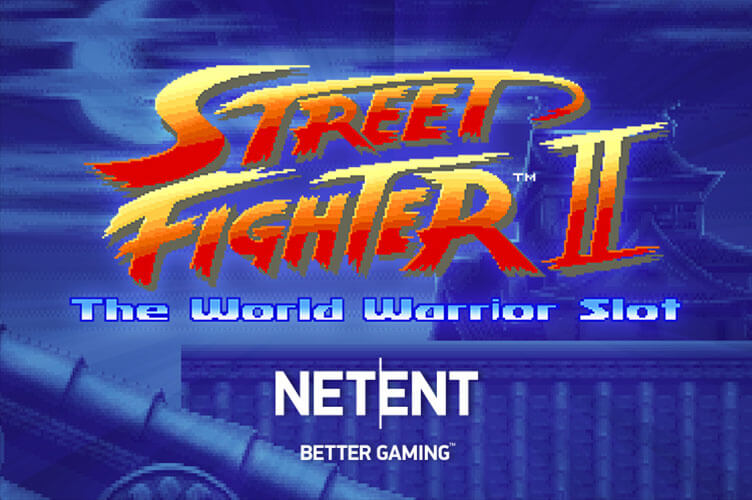 Although the game had only five official sequels, the Street Fighter brand has become hugely popular in the pop culture and not just among the fans of gaming. The franchise has found its way into the movies industry and, more recently, even into the world of online gambling with the Street Fighter slot.

Developed by NetEnt, Street Fighter II: The World Warrior slot is based on the second and most successful sequel from the franchise. The slot features backgrounds from the original game as well as the full cast of characters, including Ryu, Honda, Zangief, Dhalsim, Ken, Chun Li, and Guile. Those who remember the original game will also definitely recognize sounds and music as well.

NetEnt has done a great job with the Street Fighter II casino slot, incorporating the original spirit of the arcade in it. Players get to pick their character and have to fight an opponent to get to the next round (by creating winning combinations on the reels). If they manage to win the first round, they move on to face the first boss, then the next one, etc.

If you’d like to see the game in action, check out this site for a list of the most popular online casinos offering the Street Fighter slot. You’ll be able to try the game in play mode and I suggest you definitely give it a try even if you aren’t into casino slots in general. This one definitely bring back some nice memories.