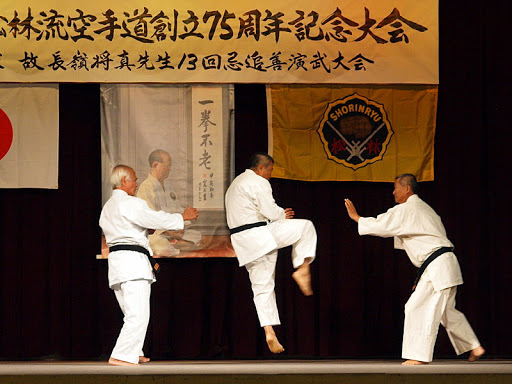 The art of Matsubayashi-ryu was founded in 1947 by Osensei Shoshin Nagamine (1907-1997) Hanshi, 10th dan.
Matsubayashi-ryu is a style of Shorin-ryu, 昭林流 , which was one of the two original styles of Okinawan Karate-Do.
After the death of Grand master Shoshin Nagamine on 2nd of November 1997, his son, Soke Takayoshi Nagamine, Hanshisei, 10th dan; as his fathers successor, headed the World Matsubayashi-ryu Karate Association until his death on the 25th of April 2012.
On the 9th of June 2012 Yoshitaka Taira, Hanshi 10th dan was elected President (Kaicho) of the World Matsubayashi-ryu Karate Association (WMKA) and now heads the organisation. 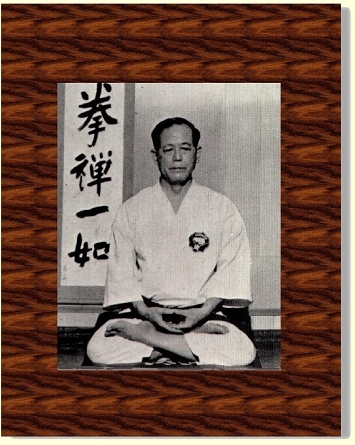 Nagamine Sensei’s most influential teachers were; Ankichi Arakaki, his first master, who, highlighted the important relationship between karate and Okinawan culture and had a broad knowledge and scientific attitude towards karate. Chotoku Kyan, his second master, taught that constant practice was the key to mastery of karate and taught much about the theory of karate training. Choki Motobu was his third master, who changed his views on kumite, inspired innovation and was instrumental in Nagamine’s development of the seven kata of kumite (yakusoku kumite).

Matsubayashi-ryu was the name Nagamine Sensei adopted for his karate style in 1947. This name was selected to honour Sokon Matsumura (1809-99) of Shuri-te, and Kosaku Matsumora (1829-98) of Tomari-te. These masters were teachers of Chotoku Kyan and Choki Motobu respectively, therefore, Nagamine’s teachings were based on the ideas of masters Matsumura and Matsumora. “In this way, the names of these karatemen are retained in our minds.” Shoshin Nagamine. 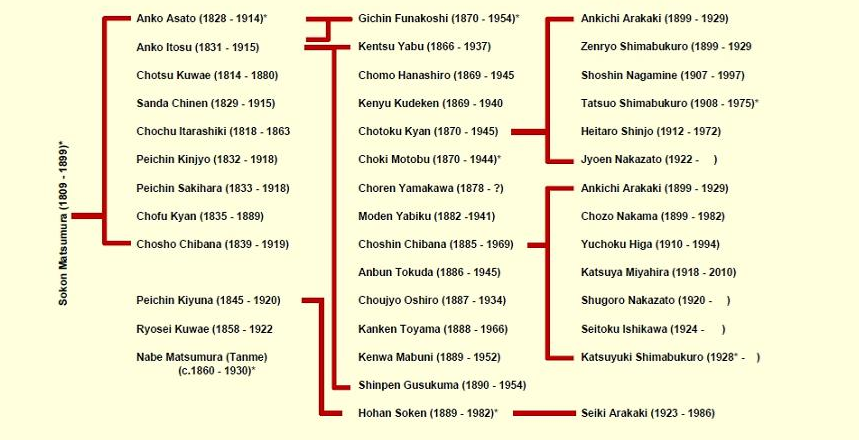 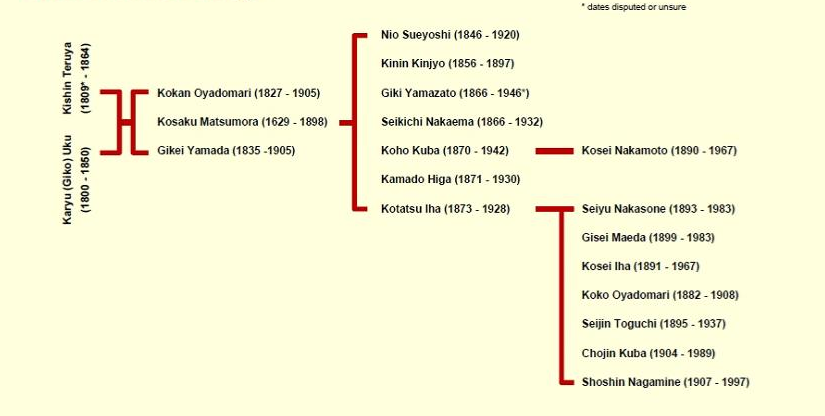 Shuri-te or Shorin-ryu developed from around the areas of Shuri and Tomari. Matsubayashi-ryu has a lineage from both Shuri-te and Tomari-te. Shoshin Nagamine documented his assertion as to what style of karate Matsubayashi-ryu is and had this to say:

” Shuri-te is divided into three styles – two are called Shorin-ryu and a third is called Matsubayshi-ryu. I practice the Matsubayshi-ryu style of Shorin-ryu. Matsubayashi-ryu is also called Shorin-ryu. Many students are often confused because the terms are interchangeable. The fact is both are correct, … When a definite distinction is desired between my style and the other styles of the Shorin family, then it is called Matsubayashi-ryu.”

“Matsubayashi” is the Okinawan/Japanese pronunciation of the ideograms for “Pine Forest.” “Matsu” means “pine” and “Hayashi” means “forest.” When the two words are put together, the “H” of Hayashi is pronounced as “B,” hence Matsubayashi. “Shorin” is the Japanese pronunciation of the Chinese words for the same ideograms. The origin of this name is the Shaolin Temple in China. “Ryu” translates as style or system. Literally, it means “river,” which conveys the image that an art is a living, flowing thing.

The main characteristic of Matsubayashi-ryu is to start with very natural movements, with no sense of awkwardness, and use a natural respiration method. Therefore, it places great importance on handling the body in a natural way, rapid and tempo-free movements, and tanren (development through hard training) of sharp techniques. In Matsubayashi-ryu, kata are regarded as being creative, and an enbu, demonstration, emphasizes the harmony of speed, power and weight. The purpose of training is to train in the principle of shin-gi-tai-ichinyo, (oneness of mind-technique-body) and master it. 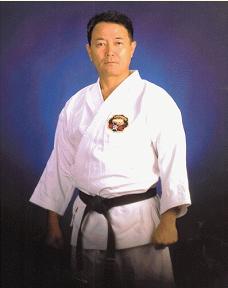 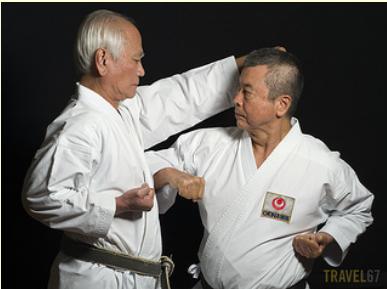